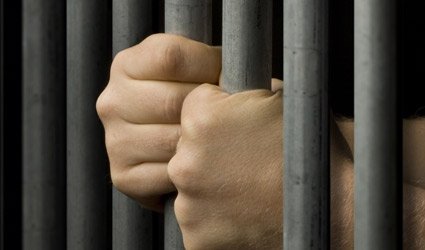 A MAN, 18, was arrested in Malaga for a violent robbery in which the Chinese owner of a shop, 44, was injured.

He reportedly entered the bazaar and shouted “this is a hold-up”.

The owner confronted him and forced him to leave, but they began fighting.

Thanks to witnesses, the youth was identified and located, as he had just entered a police station intending to make a complaint. He told the police that he had entered the shop to “play a joke” on the owner, pretending to carry a gun and saying it was a robbery. He spent the night in a cell and the shop owner was taken to Malaga University Hospital where he received stitches to both lips.