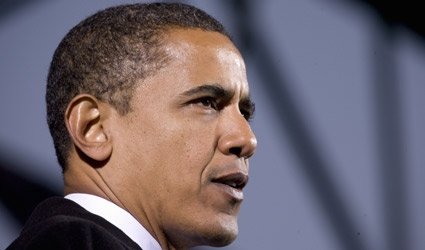 Obama congratulated Rajoy on his advances with the Spanish economy and reduction of the national debt, but also reminded him of the enormous challenge he still faces with unemployment in Spain. Rajoy replied he will now be able to create employment following the cuts over the last few years.

Rajoy also discussed Catalunya’s bid for independence, stating a split would not happen and that Spain would overcome the debate. He said later in a press conference that political instability does not help, nor does uncertainty or division. He claimed that independence is bad, particularly for the smaller community.  “In the world which we live in, bigger is better … the smaller you are, the worse it is.”

Obama did not reply when asked his opinion as to whether Catalan independence would slow down the economic advances.

Both Mariano Rajoy and Barack Obama enjoyed some football banter, when Obama asked advice about how to win the World Cup. Rajoy replied that he would give him some good advice on how to get to second place.