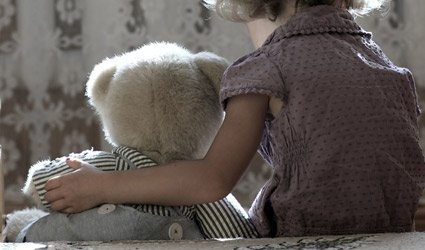 A WOMAN, 27, was arrested for leaving her three-year-old daughter alone in their home in Fuengirola on New Year’s Eve.

A neighbour called the police after seeing the child looking out of a terrace and crying at around 2am. After ringing the bell several times, police forced the lock and found her inside.

A few minutes later, the mother arrived because a friend had told her the police were at her home.

She was taken into custody but released later to take charge of her daughter.

She is separated and claimed to have spent New Year’s Eve with her daughter and friends in the town hall square. When the toddler fell asleep at around 1am, she said she took her home to bed. She then claimed to have received a message from a friend inviting her for a drink in a nearby bar, and although she initially said no, as she was asleep, she went out for 45 minutes.