the art of publishing
More
Home News Costa del Sol Population in Malaga up by 0.73% 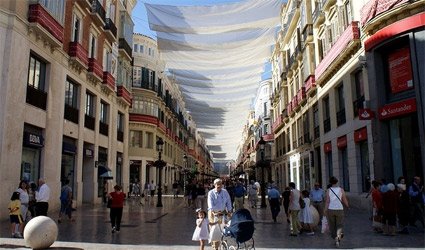 This makes it the second province in Spain where population rose the most, beaten only by the Spanish enclave of Melilla, in North Africa, with a rise of 3.56 per cent, according to the National Institute of Statistics.

The province where the population fell the most was in Cuenca, by 2.81 per cent.


In previous years, the population had been boosted by the arrival of foreigners, but since 2011, the opposite is happening, and foreigners, both from the EU and outside, are leaving Spain.