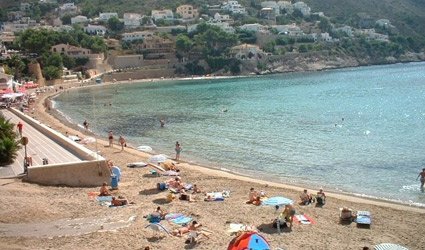 THE Marina Alta’s population is declining.

On January 1 last year, 19 of the area’s 33 municipalities had fewer inhabitants.

Inland, the statistics told a different story and already-small Vall de la Gallinera lost 9.9 per cent of its population to become even smaller with 609 inhabitants.


The 2013 census also bears testimony to the crisis, which frustrated the plans of inland municipalities hoping to become dormitory suburbs for the crowded and expensive Marina Alta coastal strip.

Principal among them were Gata, Pego, Ondara and Vergel but they have instead lost residents and developments aimed at both Spanish and foreign residents lie half-inhabited.