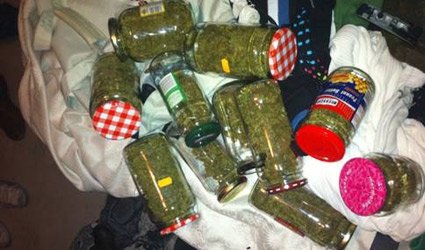 FIVE people were arrested in Malaga for allegedly selling synthetic drugs at parties in Malaga and Cadiz.

The investigation began after police found an increased number of people with drugs such as Ecstasy in recreational areas.

The five people attempted to avoid a police checkpoint by going into a nearby fuel station, but when they attempted to escape they were intercepted and arrested.