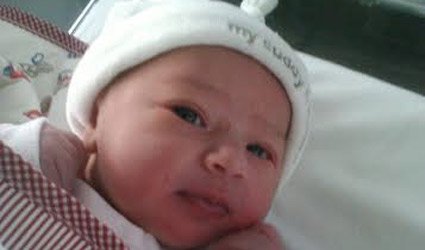 THE first baby of 2014 born in the Valencian Community was a girl, the daughter of a Spanish mother; she was born in the Torrevieja hospital in Alicante on the January 1 at 1.26am. She weighed 3.3 kilos at birth and her name is Mara.

In the province of Valencia the first baby was a girl, named Sara, born in La Fe Hospital at 1.30 am, daughter of a Spanish mother. The girl weighed 3.3 kilos at birth.

In the province of Castellon the first baby was a girl born in the General Hospital at 9.11am and will be named Marta; she is also the daughter of a Spanish mother and weighed 3.6 kilos.