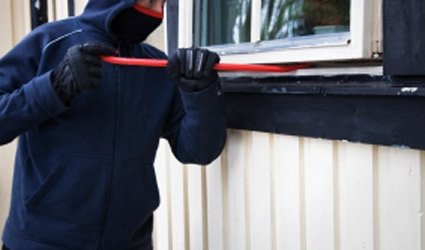 AN alleged paedophile was arrested in Jaen thanks to a report made by a thief who stole items from his home.

It read “I have been unfortunate enough to find these tapes and I feel obliged to give them to you, so you can do your job and put this son of a ***** in prison for life.”

After watching the tapes, a man, 64, who had reported a robbery nine days earlier, was identified. He had claimed small electric goods were stolen, but said nothing of the camera and video tapes. Police believe the man who handed them in was the thief.

The alleged paedophile’s home was searched and he was arrested and remanded in prison.

The accused is a football coach at a local cultural and sports association, so he was in constant contact with young boys. The abuse would take place at his office at the headquarters of the association, as no-one would become suspicious about seeing the boys there. Four victims, now 16, who had been abused from the age of 10, have been identified. However, there are many more, and it is not yet known when the abuse began or how many boys have been victims.