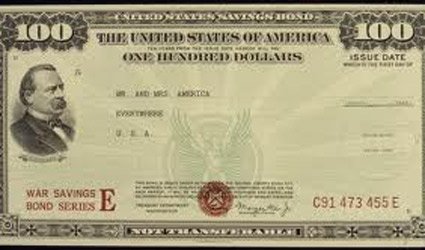 THE Spanish and European stockmarkets were given a boost when the US central bank announced it was reducing the amount of bonds it was buying by $10 billion (€7.33 billion) a month to $75 billion (€55 billion).

In effect that means it the Federal Reserve is reducing its monetary stimulus programme (or quantitative easing where it prints more money). And that was taken by the stock markets as good news. They took it to mean that the US economy is on the road to recovery. That had a knock on effect around the world as the US economy is hugely important to the global economy.