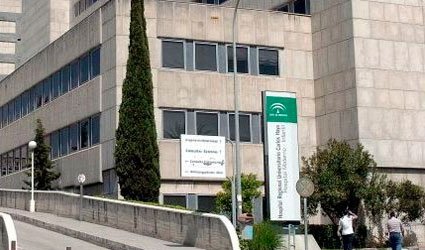 THE parents of a newborn baby boy at Malaga Children’s Hospital may take legal action because they were not informed that he was given to another family by mistake.

Both women had to undergo cesareans, one had a boy and the other a girl.  Several hours later, the mother of the girl was taken to a room and a baby was brought to her with her name on the identification bracelet.

However, after two hours, during which she breastfed the baby and took photos to send to friends, when they went to change its nappy they found it was a boy.

The baby boy had been born 15 minutes after the girl and hadn’t been given to his mother because there had been complications following her cesarean.

The family demanded an explanation, and their baby was found to be on the ward with all the other newborns.

Staff apologised and said that the two babies had been in the same room and after having tests carried out, their bracelets were accidentally swapped.

However, the parents of the boy were allegedly not told about the mistake until 48 hours later, and only then because the girl’s parents demanded that the hospital inform them.

The girl’s parents have demanded an explanation about how the mistake was made.