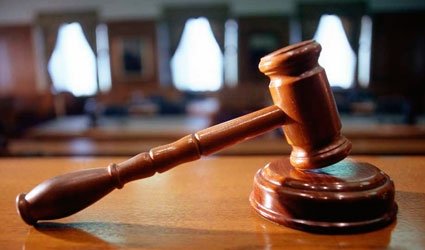 A RUSSIAN woman, 36, was tried in Cordoba for allegedly beating her husband and biting his testicle. The events allegedly took place in September 2012 when the couple was separating.

During an argument, she allegedly pushed him and punched him in the face, attempted to put her fingers in his eyes, and kicked him in the side, back and head. She then grabbed an object with which she beat him around the head, put a rope around his neck, and while pulling on it, bit his ears and testicles, and pulled out several false teeth.

After 45 minutes, he was able to get outdoors, but she caught up with him and allegedly continued to beat him until a neighbour came to his assistance.

She is facing four years and 11 months in prison. In 2012, an restraining order was issued against her for abusing her husband.