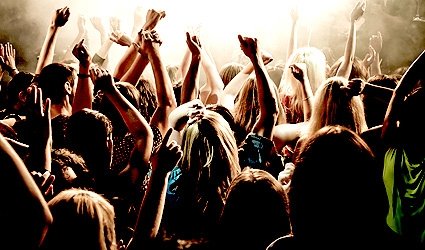 TWENTY people were reported by Local Police in Mijas for holding an illegal after-hours party.

Residents near the Mijas racecourse called the police complaining of a noisy party which was preventing them from sleeping.

When police arrived they found dozens of cars parked outside an unfinished house in the area, some 300 people inside drinking, and loud music playing. Reinforcements were called and the party was stopped.

Police identified the party-goers and searched them. Fifteen were reported for drugs possession, three for driving offences, one for drunk driving, one for serving alcohol without a licence, and the two organisers for several offences, including disturbing the peace.