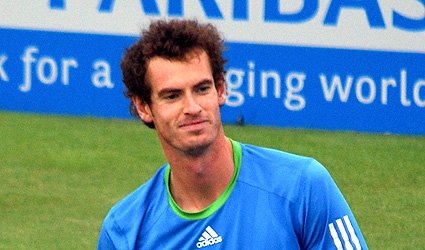 In the third Test, England’s cricketers were battered into submission by Australia, Alastair Cook, playing in his 100th Test at the WACCA got a golden duck in the second innings and now his team need a miracle to hang on to the ashes with just six wickets left in their second innings.

Former England opener Geoff Boycott said: “Our batting was diabolical, atrocious. I’m embarrassed at some of the shots that were played.”

Andy Murray is the 2013 BBC Sports Personality of the Year. He received 51per cenr of the vote, and was presented with his trophy by Martina Navratilova via satellite from Florida on Sunday’s televised show. Murray became the first Brit to win the men’s Wimbledon singles title for 76 years when beating Novak Djokovic last June.