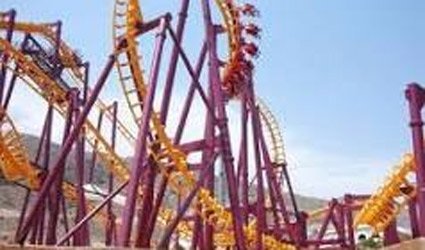 At the time of the alleged irregularities, recruitment chief Justo Valverde was brother-in-law to the former regional president Eduardo Zaplana, one of the prime movers behind the theme park which opened in 2000.