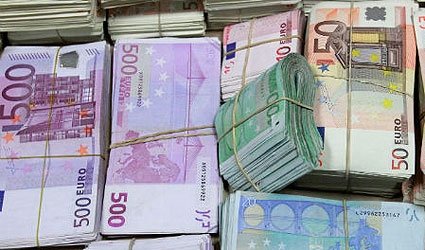 The Intelligence Unit of the Spanish Guardia Civil, supported by Europol, this morning arrested eight individuals and carried out seven house searches in Mallorca, Spain, as part of a police investigation into the money laundering activities of the Russian criminal organisation Taganskaya.

The Taganskaya is one of Moscow’s most notorious criminal organisations, whose modus operandi involves acquiring legal business structures through violent means and then forcing them into fraudulent bankruptcy.

This investigation, which was led by the Investigative Court number 12 of Palma de Mallorca and by the Anti-corruption Prosecutor’s Office, began more than 20 months ago, when the Guardia Civil detected criminal links around the main suspect, who was making significant investments on the island of Mallorca, among them the Mar y Pins Hotel. The suspect had a criminal history in Russia linked to financial crimes.

The investigation allowed the Guardia Civil to establish that Taganskaya might be laundering money in Spain that was obtained from their criminal activities in Russia. The main suspect, who was arrested, seems to have been the mastermind in the network, supported by different straw men and legal and tax consultants.

During the course of this investigation, the Guardia Civil was supported by the Spanish Estate Tax Agency (AEAT), police services from different countries and Europol. Europol performed intelligence analysis and delivered on-the-spot support with its mobile office.

Besides the charges of belonging to a criminal organisation, money laundering, tax evasion and document forgery, the Guardia Civil is investigating other evidence that points to the perpetrators’ involvement in other serious crime areas including coercion and corruption.