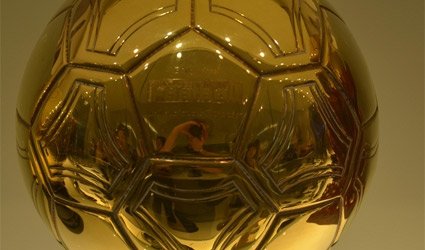 FIFA has announced its shortlist for the 2013 Ballon d’Or nominations.  Lionel Messi (FC Barcelona), Cristiano Ronaldo (Real Madrid) and Franck Ribery (Bayern Munich) are the top three players nominated for the award out of the 23 that were originally on the list.

Messi has won the award for the last four years running, with Ronaldo coming a close second every year.

Ronaldo last won the Ballon d’Or in 2008, although he is favourite to win this year following a high scoring season with Madrid and qualifying for the World Cup with Portugal.

Franck Ribery was voted UEFA’s Best Player in Europe for the 2012-13 season after assisting his team to win the Champions League, Bundesliga and German Cup.