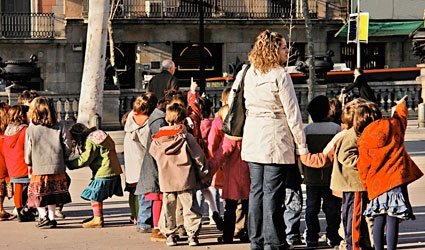 THE Balearic Islands is amongst the four regions in Spain with the worst level of education.

According to the latest International Student Evaluation by the Organisation for Economic Cooperation and Development (PISA 2012), students in the Balearics have the fourth worst level of maths skills and the third worst level of reading and science.