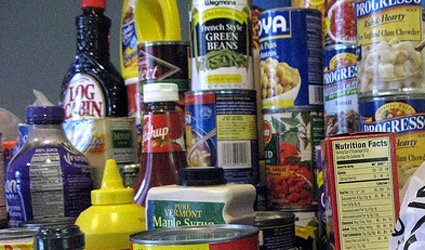 THE  Province and people of Almeria showed it’s generosity over the weekend with the Great Food Bank Collection. The contributions of each person, no matter how small, were rapidly filling food boxes, which soon converted into tonnes.The more than 5,000 volunteers who participated in these two days of solidarity collecting food at the doors of 250 supermarkets in the province were often overwhelmed by the participation of Almeria. ‘There were times when the amount of donations we received did not allow us to place the food in the boxes’ said one of the volunteers, but as she explained ‘The important thing is to take the bags, then later there is time to put it in order’.

If Friday was a successful day with Carrefour in Almeria filling eight containers with 500 kilos of food,Saturday was even more so with one family donating €800 of food in a Dia supermarket,this was one of many gestures of solidarity throughout the province.A total of 400 tonnes of food was collected,double the expected figure.  The Food Bank served 59,055 people in need in the province in 2012. A total which is set to rise this year with more people in need.