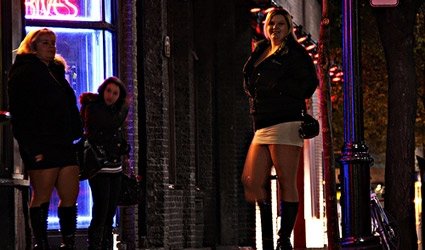 THE trial against a network that allegedly drugged and forced young women into prostitution has started in Palma Provincial Court.

A total of 11 people have been accused of being part of this ring, and are facing  a total of 155 years in prison.

From that incident police discovered  a network that caught teenage girls to make them work as prostitutes in the intersection between calle Pascual Ribot and avenida San Fernando.