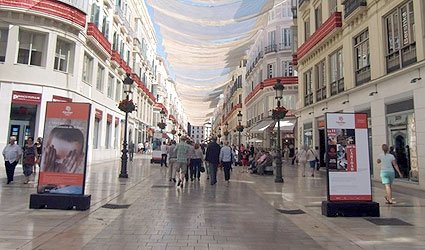 MORE than 100 people permanently live on the streets of Malaga city, according to Catholic charity ‘Caritas’ and other associations which work to help them. They associations have said that 60 per cent of these people have health problems and that they should have better access to treatment.

Forty per cent of them, they report, are addicted to alcohol or drugs, 26 per cent have physically illnesses and 24 per cent have mental illnesses. Many of them have problems accessing health care, and it is especially difficult for those who are not EU citizens, a Caritas spokesperson said.

Another association complained that there is no specific hospital unit for the homeless and that there are long waiting lists for them to go into therapy or be treated for mental illnesses. Plus, due to changes in the health service, 42 medicines are no longer free.

They also pointed out that life expectancy for people living on the streets is 20 years lower than for the rest of the population.