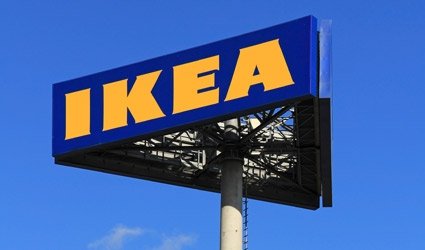 ALICANTE city’s Rabasa Plan was annulled by the courts last May.

The project, which included an Ikea in the city’s Rabasa district, was flawed with irregularities judges decided in several separate rulings.

The council has solved the problem with a Strategic Territory Enactment (ATE) that eliminates the 13,000 planned homes but allows Ikea to remain in Rabasa.

The regional government is now considering the ATE proposal, which Urban Planning councillor, Marta Garcia-Romeu is confident will be approved within a month.

The city council is crossing its fingers.  It would receive €90 million for Ikea’s building permit and other dues, plus an annual €4.5 million in IBI rates and other taxes.  The centre would also provide 9,000 direct and indirect jobs.