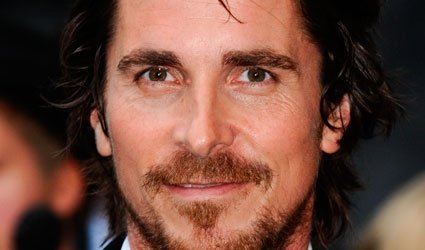 FILMING of the movie Exodus in Almeria Province has moved on to Rodalquilar in the Cabo de Gata. Next week, Monday or Tuesday, part of the huge crew of the film about the life and work of  Moses, played by Christian Bale, will be filming in the mines of Rodalquilar.

When it was first learned that this beautiful area of the province entered into the plans of British director Ridley Scott, most people thought that the stunning beaches would be the setting, but what really interested the director was the old gold mine of the town.

Despite starting early next week, the producer has been in the area for several days making sure everything is prepared to perfection ready for the cameras to roll. Given the difficulty of access to the area, located on private land, work is underway to clear and level the area.

The images that Sir Ridley Scott will try to capture in this place are mostly of the interior and the environment surrounding the mines. At the moment there is no news of which actors will be present for this part of the filming.