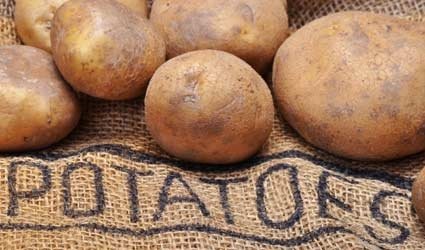 THE Frietmuseum is believed to be the world’s only chip museum.

The museum is housed in the oldest building in Bruges, Belgium and was opened by Eddy Van Belle and his son Cidric in homage to their favourite food.

The museum charts the history of the potato, which originated in Peru, and the Belgian production of ‘frites’ with the country laying claim to the humble chip, though there is an ongoing dispute between the nation and France over its origin. Some also believe that the chip may have originated in Spain; the first European country that the potato appeared in via the New World colonies.