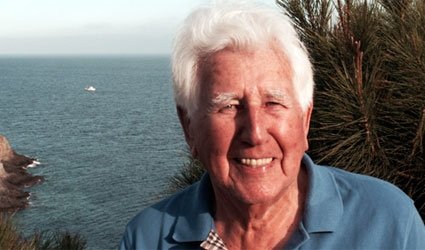 BRITISH producer Denis O’Dell and Swedish actor Max von Sydow will receive this year’s award Almeria, Tierra de Cine. The honorary award is granted by the board of the Almeria en Corto International Film Festival to film makers associated with the province.

O’ Dell was the producer of How I Won the War, Richard Lester’s film that brought John Lennon to Almeria. He has lived in San Jose (Almeria) since the 1980’s. Von Sydow filmed in Almeria in the movie March or Die and is probably best known for his role as Father Lankaster Merrin in the exorcist.