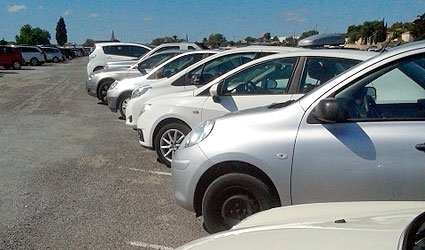 ELCHE’S municipal pound currently has 859 vehicles. Some will be picked up by their owners within hours, other will be there for years.

Of the vehicles, 257 of the cars and motorcycles were seized by police after being involved in criminal activity and are awaiting a judge ruling on them. Another group (137 vehicles) are at the pound after being stolen. They are often abandoned at the airport and tracing the owner is not always easy asthe vehicles’ chassis and registration numbers are often altered.

Others were abandoned on Elche’s streets, with police removing 125 of them that had been left in the same parking spot for more than a month. Other reasons for cars being impounded include traffic offences and still more were awaiting recovery following an accident.

In court cases, the judge will decide whether to destroy the vehicle, return it to the owner or, in some instances, they can instruct the city to fix and repair it and add it to its fleet of vehicles.