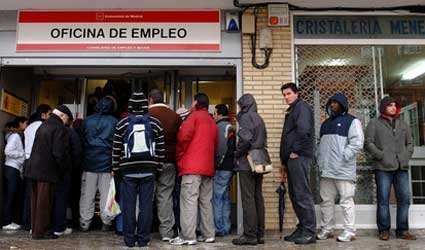 ALMERIA province has closed the third quarter of the year with an unemployment rate of 38.7 per cent

And it is not even the worst rate in Andalucia. Both Jaen and Granada have worse rates.

The total number of unemployed in Almeria province stood at 135,800 people at the end of September.

According to a Labour Force Survey from the National Statistics Institute, there were a total of 214,400 actively employed in the province.