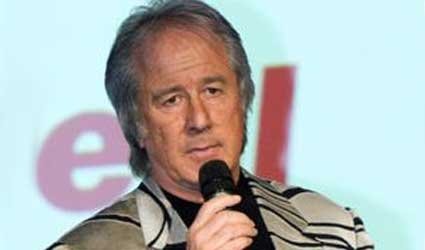 HISTORY was made when local radio and TV personality Maurice Boland became the first expatriate to be awarded the Spanish Red Cross’s Bronze Medal.

Francisco Cuevas Moreno, Bárbara Macías Ortega, Antonio Lopez Rui-Díaz and Antonio Paz García joined Maurice as the five people were honoured by the Red Cross (Cruz Roja) Málaga with the Bronze Medal for their continued support of this charity and those in need.

The ceremony was held at the Palacio de Congresos in Marbella in the presence of the President of the Red Cross(ex chief prosecutor of Málaga) Antonio Morales, the Town Councillor Manola Cardenia, Marbella’s Chief of Police Rafael Mora with members of both national and local press covering the event.

This was quite a historic moment as Irishman Maurice is the first expat to have ever been awarded with the Red Cross Bronze medal, a merited recognition of his 20+ years of collaboration with the Red Cross and other charities on the Costa del Sol.

Maurice accepted the award on behalf of all the volunteers who he insisted are the driving force behind any successful charity incentive.

Spain
Controversy over a law preventing killing abandoned pets in Spain. The bill on animal welfare is still in draft form.Controversy has broken out in...