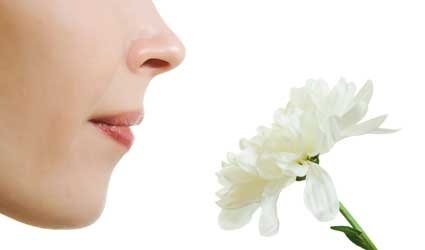 LOSING your sense of smell is another result of ageing.

A new study showed that a quarter of over 50’s have an impaired sense of smell.

The study followed 1,600 people over the age of 50 for 10 years and tested their ability to identify eight smells. None of the participants had problems with their smell at the start of the research, but during time 28 per cent developed problems.

However, the results revealed that the more the person exercised, the less likely they were to develop problems with their sense of smell.

Just one exercise session a week was shown to be sufficient to reduce the risk of the sense of smell fading.