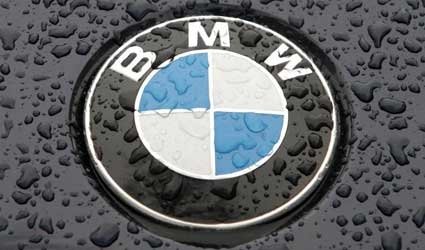 DETROIT (Reuters) – BMW is recalling about 176,000 of its four-cylinder, gasoline-powered vehicles from model years 2012 to 2014 because of potential problems with the power brakes, the company said.

The vehicles, because of insufficient lubrication to a vacuum pump, can lose the power assistance in braking. The driver can still stop the car in the event of a loss of power braking, but it will take more force on the brake pedal, a BMW U.S. spokesman said.

Models involved in the recall all have turbo-charged four-cylinder, 2-litre engines that run on gasoline.

BMW sells many diesel-powered vehicles in Europe, which are not subject to the recall.

BMW in the United States will notify customers in November of the issue, and when a repair is expected to be ready in December, it will tell owners to bring their vehicles in to dealerships for fixing.