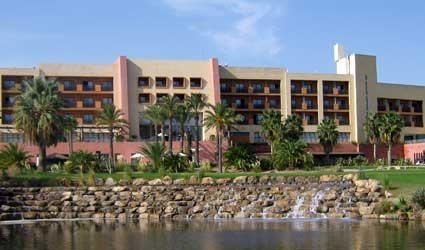 THE European leg of the prestigious Golf Tournament ‘Father & Sons‘ has arrived at the Valle del Este in Vera this week.

Theinternationalcompetitionis very popular not onlyamong players, but also among thefans of the sportin the UK andIreland. The growing popularity ofthis tournamentis probably due to the fact that it counts among itssponsors SkySports, which broadcasts its programmesnot only inthe UK, but also in Europeand therest of the world.