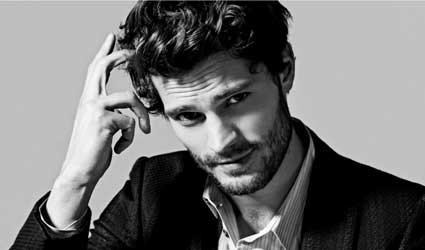 Hunnam’s departure, six weeks after he had been announced on September 2 as the film’s male lead, put producers on the spot to fill the role quickly because filming is expected to start early next month.

The movie is slated to be released by Universal Pictures’ Focus Features in August.

Dornan has appeared in Sofia Coppola’s 2006 18th century period film, “Marie Antoinette,” and more recently played the Huntsman in ABC network’s fairytale TV series “Once Upon a Time” in its first and second seasons.

“Fifty Shades of Grey,” about a passionate relationship between literature student Anastasia and the wealthy and mysterious entrepreneur, Christian Grey, was published in 2011 and became a cultural phenomenon, spawning offshoots and parodies.