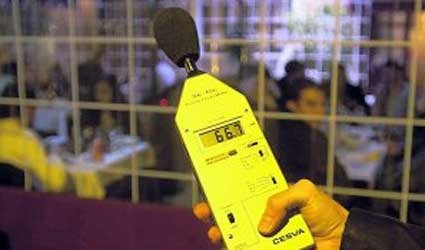 LOCAL POLICE in Palma received 2,179 complaints about noise between January 1 and September 30.

The true number was almost certainly higher as several calls regarding the same source of noise are treated as one incident in police records.  This year’s average of eight protests a day falls well below the 17 daily protests registered in 2008 and 2009.

The quietest period was February with 124 calls to the police, followed by 143 in January.

Complaints increased throughout the spring, reaching their highest point in July.  This was Palma’s noisiest month, when the Policia Local received 395 protesting calls.

Aware that groups of noisy young people have often dispersed by the time they arrive, the Local Police increased night-time patrols at weekends in August and September to be on hand when complaints were received.