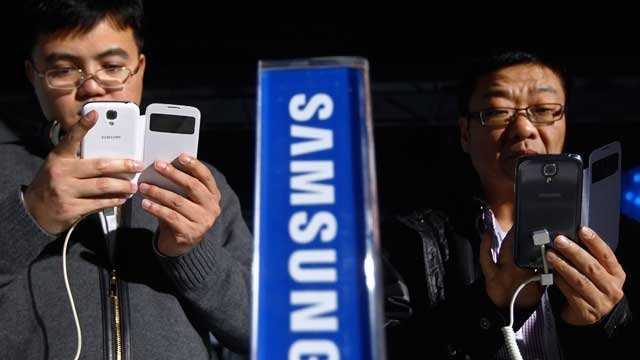 “As far as management problems caused inconvenience to our customers, we offer our sincere apologies,” Samsung Electronics said in a notice on its Chinese website.

Samsung Electronics is the latest multinational company to be singled out by Chinese state media for what it says are unfair consumer practices. In a 25-minute programme broadcast late on Monday, CCTV said internal multimedia cards cause the software on Samsung Electronics Note and S series smartphones to seize up.

Samsung Electronics said it will fix the Galaxy S3 and Note2 telephones free of charge, and refund customers who already paid for repairs to the devices at authorised service centres. The company also will offer replacements or refunds for phones that could not be repaired.

The broadcast on Samsung Electronics came the day after CCTV aired a programme criticising Starbucks Corp for charging higher prices in China than other markets.