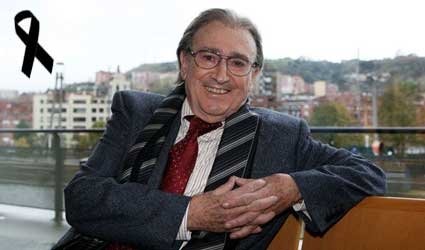 Spanish singer Manolo Escobar passed away today at a hospital in Benidorm, in which he was being treated for colon cancer.

It was known that he had cancelled all of his appearances this year due to a chemotherapy treatment.

Neither the hospital nor Benidorm´s City Hall have confirmed his death yet.