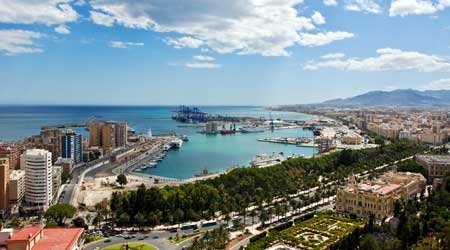 MALAGA’S economy is about to improve.

Both are beginning “a cycle of change,” announced a survey carried out for the Unicaja group.

“The foundations have been prepared,” said Francisco Garcia Navas, CEO of Analistas Economicos de Andalucía responsible for the report.

“A huge effort has been made in a short time to recover the economy’s health and increase productivity.  Now it’s a matter of waiting for results,” he said.

Tourism is the basis for the province’s better economic performance and the trend will continue in 2014, the analysts said.

Malaga’s growth could be more rapid than other provinces’, they predicted thanks to its hotels, cruise ships and the PTA technology centre.