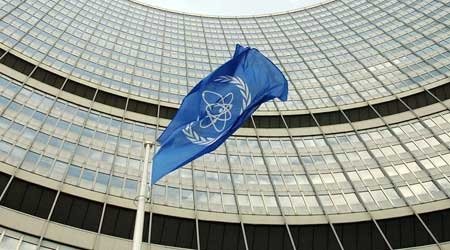 VIENNA (Reuters) – Malicious software infected some U.N. nuclear agency computers in recent months but no data in its network is believed to have been compromised, the agency said in a confidential note to member states.

Among other politically sensitive tasks, it is investigating Iran’s disputed atomic activities.

The IAEA, in a brief note distributed on Monday evening and seen by Reuters on Tuesday, said an internal investigation had concluded that during past months some computers operated by the agency were infected by malware.

The computers were located in common areas of the agency’s Vienna headquarters, known as the Vienna International Centre (VIC), it said.


“Data from some VIC visitors’ USB drives is believed to have been compromised, including during the September 2013 Board of Governors meeting and General Conference,” it said, referring to two meetings of IAEA member states during that month.

“The Secretariat does not believe that the USB devices themselves were infected or that they could spread the malware further,” the U.N. agency added. “The investigation indicates that no data from the IAEA network has been compromised.”

The agency note gave no details on the possible origin of the malware.