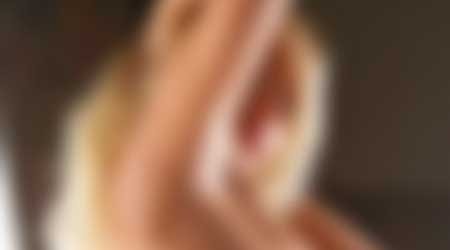 It was the mother of the victim, aged 15, who alerted the National Police after she found out a compromising video of her daughter going round several websites.

The girl had sent the video to a friend of the same age of her own free will.

He then reportedly passed it on to several people without her consent via the smartphone messaging application Whatsapp.

After a short investigation National Police officers arrested the victim’s friend and three other people accused of spreading the video on the web.