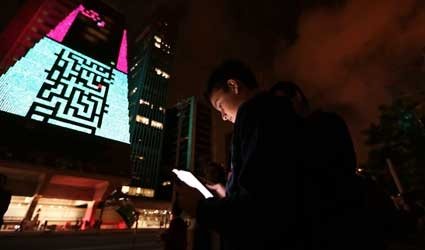 LONDON (Reuters) – Strong demand for tablets such as Apple’s iPad will help worldwide shipments of web-enabled devices rise in 2013, offsetting a decline in desktop and laptop computers, research company Gartner said on Monday.

Combined shipments of computers, tablets and mobile phones will reach 2.32 billion units in 2013, a 4.5 percent increase on 2012, Gartner forecast. Shipments of tablets are expected to rise 42.7 percent to 184 million.

Traditional desktop and laptop computers will continue to decline, with shipments forecast to total 303 million units, an 11.2 percent drop on 2012, the research group said.

The mobile phone market will continue to experience steady growth, it said, with shipments projected to increase by 3.7 percent to more than 1.8 billion units, it said.

“We expect this holiday season to be all about smaller tablets as even the long-term holiday favourite – the smartphone – loses its appeal,” said Carolina Milanesi, the firm’s research vice president