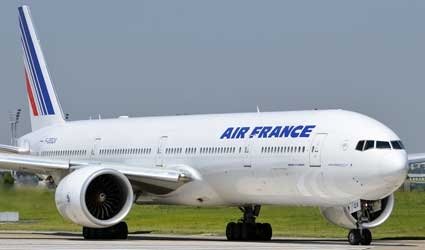 Air France-KLM owns a 25 percent stake in Alitalia and appears willing to let this fall to 11 percent by not taking part in a 300 million-euro (254 million pounds)) capital increase, despite having approved the share issue itself, the report said, citing one unnamed source.

Air France is not obliged to participate in the cash call for the Italian airline and has always said it would attach strict conditions before giving any help.

Although Air France-KLM’s chief executive has said that he would be open to a merger between the two airlines, he has also stressed that there would need to be a “vigorous” overhaul of Alitalia first – which would likely see opposition from Rome and unions.


Air France-KLM’s decision on whether to take part or not in the capital increase is “evenly balanced”, a source close to the Franco-Dutch carrier told Reuters on October 15.

BA threatens 19,000 staff with the Sack unless they agree to new conditions