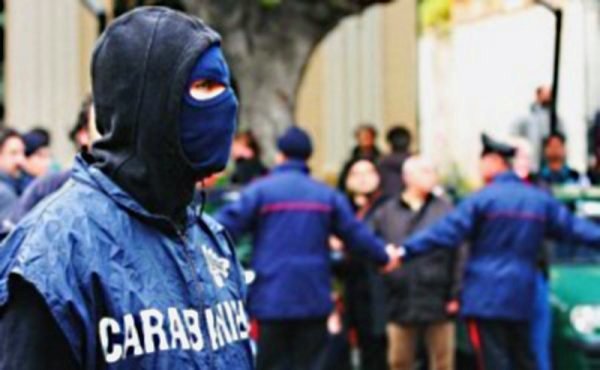 The Italian Carabinieri ROS (Raggruppamento Operativo Speciale), under supervision of the District Prosecutor’s Office in L’Aquila, and DCSA (National Directorate against drugs) began Operation Ellenika in March 2009, focusing on a Kosovo/Albanian organised crime group who were involved in trafficking large quantities of heroin from Albania to Italy, via Kosovo and Bosnia and Herzegovina.

Strong international police cooperation between Albanian, Bosnian Herzegovinian, Croatian, Kosovar and Slovenian authorities throughout the investigation resulted in evidence of the criminal group trafficking over 600 kg of heroin and 500 kg of marijuana in total.

The European Union is a significant market for opiates including heroin and, in recent years, organised crime engaged in the trade has seen increasing collaboration across national, ethnic and business boundaries. Heroin consignments destined for the EU are often not controlled by a single criminal organisation, but rather facilitated by several, increasingly cooperative organised crime groups.

Virtually all heroin encountered in the EU originates in Afghanistan and Europol is involved in a wide range of law enforcement operational support activities connected to the trade. This particular action was in the framework of the EMPACT project on Western Balkans: the European Multidisciplinary Platform Against Criminal Threats (EMPACT) is part of the intelligence-led policing approach to tackle organised crime. It identifies priorities and establishes an international team-work approach to bring down criminal groups that threaten EU security.