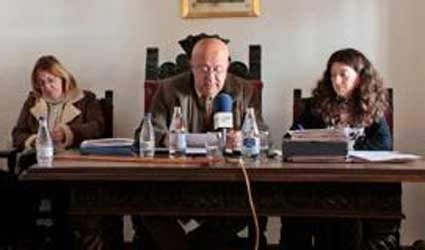 A UNION representative in Cortes de la Frontera has been reportedly suspended from work without pay for querying the council accounts.

The union representative also made an enquiry about a recent increase of staff numbers, to which the mayor reacted by suspending him. That was “a violation of fundamental rights,” according to CSIF.

CSIF plans to lodge a complaint against the mayor as, it claims, the union representative was “making use of his rights to ensure no irregularities were committed.”