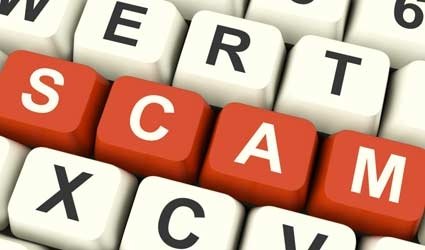 THE German authorities have promised to speed up contracts for Spanish youths who were tricked with false job offers.

Approximately 140 people, including one young man from Malaga, travelled to Germany thinking that they would be taught German before being given a job in a hotel.

They were offered transport grants of €300, €500 to help them move, and accommodation, as well as help setting up accounts and registering as residents. If they attended courses they would get extra money, the same as if they went to work.

However, the companies which recruited them, and gave them a first German class, disappeared, the accommodation was non-existent and they have had to live in basements with no heating or private bathrooms.

They reported the situation to the Embassy and the German authorities have promised to find them work in catering and construction, as well as finding them proper housing and giving them social aid.