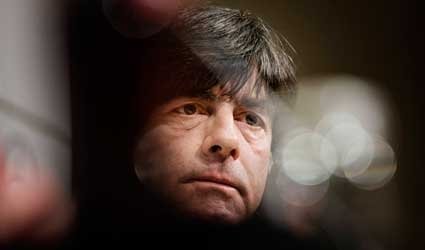 (Reuters) – Joachim Loew will remain as Germany coach until July 2016 after his contract was extended for another two years, the German football federation (DFB) said on Friday.

“Since the World Cup in 2006, the team have always been among the top four at the World Cup and European championship,” said DFB president Wolfgang Niersbach in a statement.

“We have great trust in Joachim Loew and… we would like to show this with the contract extension.” 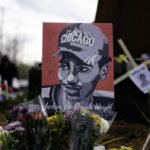