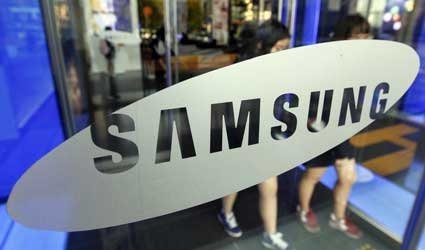 BRUSSELS (Reuters) – Samsung Electronics has offered to stop taking rivals such as Apple to court in Europe over patent disputes in order to end an antitrust investigation, European Union regulators said on Thursday.

The move, which may help defuse a long-running patent war between the world’s biggest mobile operators, comes after the European Commission said that Samsung’s patent lawsuits broke European Union antitrust rules. It may also help Samsung avert a possible fine that could reach $18.3 billion.

Samsung and Apple, the world’s top two smartphone makers by volume and sales, are battling each other in courts in more than 10 countries, as they vie for control of the lucrative mobile market.

“Samsung has offered to abstain from seeking injunctions for mobile SEPs (standard essential patents) for a period of five years against any company that agrees to a particular licensing framework,” the Commission said in a statement.

The Commission, which also charged Google’s Motorola Mobility with a similar anti-competitive practice in May, said the Samsung case would bring clarity to the mobile telephony industry.