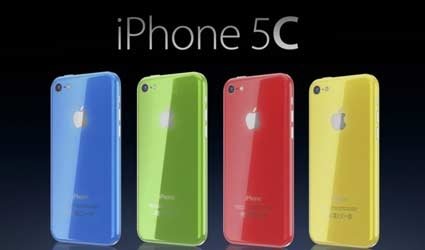 TAIPEI/BEIJING (Reuters) – Apple Inc has told manufacturers of its new iPhone 5C that it will cut orders of the smartphone for the final three months of the year, a source familiar with the supply chain situation said.

Hon Hai Precision Industry Co, Apple’s other manufacturer of the iPhone 5C, has had its orders for the same period reduced by a third, the Wall Street Journal reported.

The 5C is a slightly cheaper alternative to the premium 5S model.

Costa Blanca North
Despite the threat of heavy rain, Valencians came out in their thousands to demonstrate, to demand fair government funding for the province. The demonstration,...