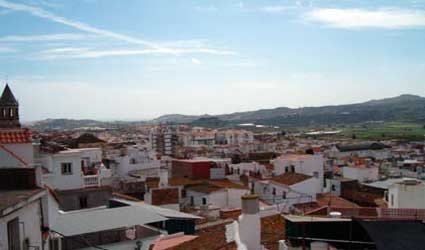 MALAGA is the Andalucian province with the most expensive second-hand houses.

Andalucia is the ninth cheapest region in Spain, where the average price in September was €1,744 per m2.