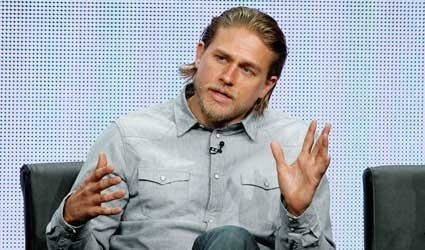 Hunnam, 33, known for the television series “Sons of Anarchy” and the sci-fi epic “Pacific Rim,” had been announced last month to star opposite Dakota Johnson in the film being directed by Sam Taylor-Johnson.

“The filmmakers of FIFTY SHADES OF GREY and Charlie Hunnam have agreed to find another male lead given Hunnam’s immersive TV schedule which is not allowing him time to adequately prepare for the role of Christian Grey,” film companies Universal Pictures and Focus Features said in a weekend statement, which made no mention of a replacement for Hunnam.

“Fifty Shades of Grey”, E.L. James’ novel about a passionate relationship between literature student Anastasia and the manipulative entrepreneur Christian, was published in 2011 and became a cultural phenomenon as it rocketed up the bestseller lists, spawning offshoots and satires along the way.