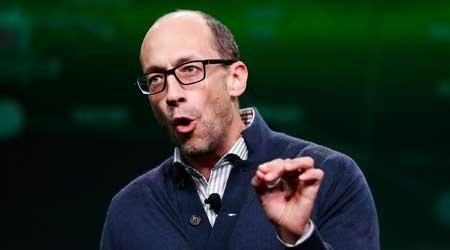 Welcome to Silicon Valley, where a shortage of top engineering talent amid an explosion of venture capital-backed start-ups is inflating paychecks.

“The number of A-players in Silicon Valley hasn’t grown,” said Iain Grant, a recruiter at Riviera Partners, which specializes in placing engineers at venture-capital backed start-ups. “But the demand for them has gone through the roof.”

Stories abound about the lengths to which employers will go to attract engineering talent – in addition to the free cafeterias, laundry services and shuttle buses that the Googles and Facebooks of the world are already famous for.

One start-up offered a coveted engineer a year’s lease on a Tesla sedan, which costs in the neighbourhood of $1,000 a month, said venture capitalist Venky Ganesan. He declined to identify the company, which his firm has invested in.

At Hotel Tonight, which offers a mobile app for last-minute hotel bookings, CEO Sam Shank described staging the office to appear extra lively for a prospective hire. He roped in two employees for a game of ping-pong and positioned another group right by the bar.

It worked: the recruit signed on and built a key piece of the company’s software.

In Fry’s case, his compensation came mostly in the form of stock awards, valued last year at $10.1 million, according to Twitter’s IPO documents registered with securities regulators. He drew a salary of $145,513 and a bonus of $100,000.

Some might call that underpaid. Facebook Inc’s VP of engineering, Mike Schroepfer, took in $24.4 million in stock awards the year before the social network’s 2012 initial public offering. He also drew a salary of $270,833 and a bonus of $140,344. But Facebook that year posted revenue of $3.71 billion, 10 times more than Twitter’s $317 million.

Grant said more than three-quarters of candidates who took VP of engineering roles at his client companies over the last two years drew total cash compensation in excess of $250,000. Many also received equity grants totaling 1 to 2 percent of the company, the recruiter added.