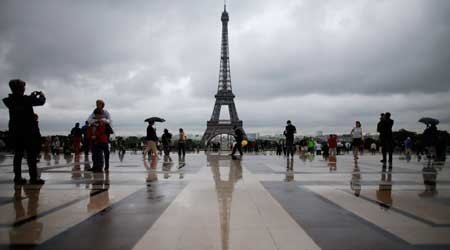 The 324-metre-high (1,062-foot) iron tower was evacuated around 3 p.m. (1300 GMT) and had not reopened to tourists by 5.30 p.m. The sector around it was fully cleared, the police official said. He could give no further details.

Built in 1889 and one of the world’s most recognisable monuments, the Eiffel Tower sees some 7 million visitors each year and up to 30,000 a day in the peak summer season.

It is regularly subject to bomb scares which are usually quickly found to be hoaxes and only cause full evacuations a couple of times a year. 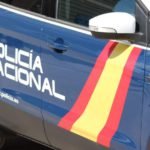 Costa del Sol
Malaga man arrested for killing neighbour who sexually harassed his daughter. The attack took place in Estepona.Officers from the National Police have arrested a...

Spain
Food alert in Spain. An undisclosed ingredient has been identified in a spice mix used for kebabs.A new food alert has been issued by...