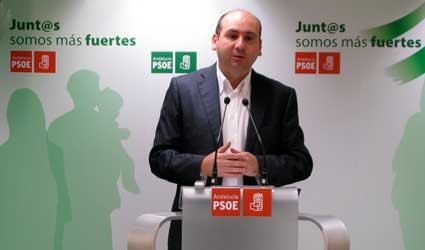 FIFTY-SEVEN per cent of the houses in the Axarquia are excluded from a provincial government plan to help people pay the Property Tax  (IBI).

That is the claim of the Malaga Socialist Party representative Francisco Conejo, who described this plan as a “fraud.”

This is because their owners don’t pay the property tax by direct debit, one of the requirements set by the provincial government.

In addition, those whose Property tax value exceeds the maximum allowed of €100,000 won’t be able to make use of the help either.

The IBI tax help set up by the provincial government is expected to be claimed by nearly 195,000 taxpayers from the Axarquia, with a reduction in their tax burden of between 10 and 50 per cent.